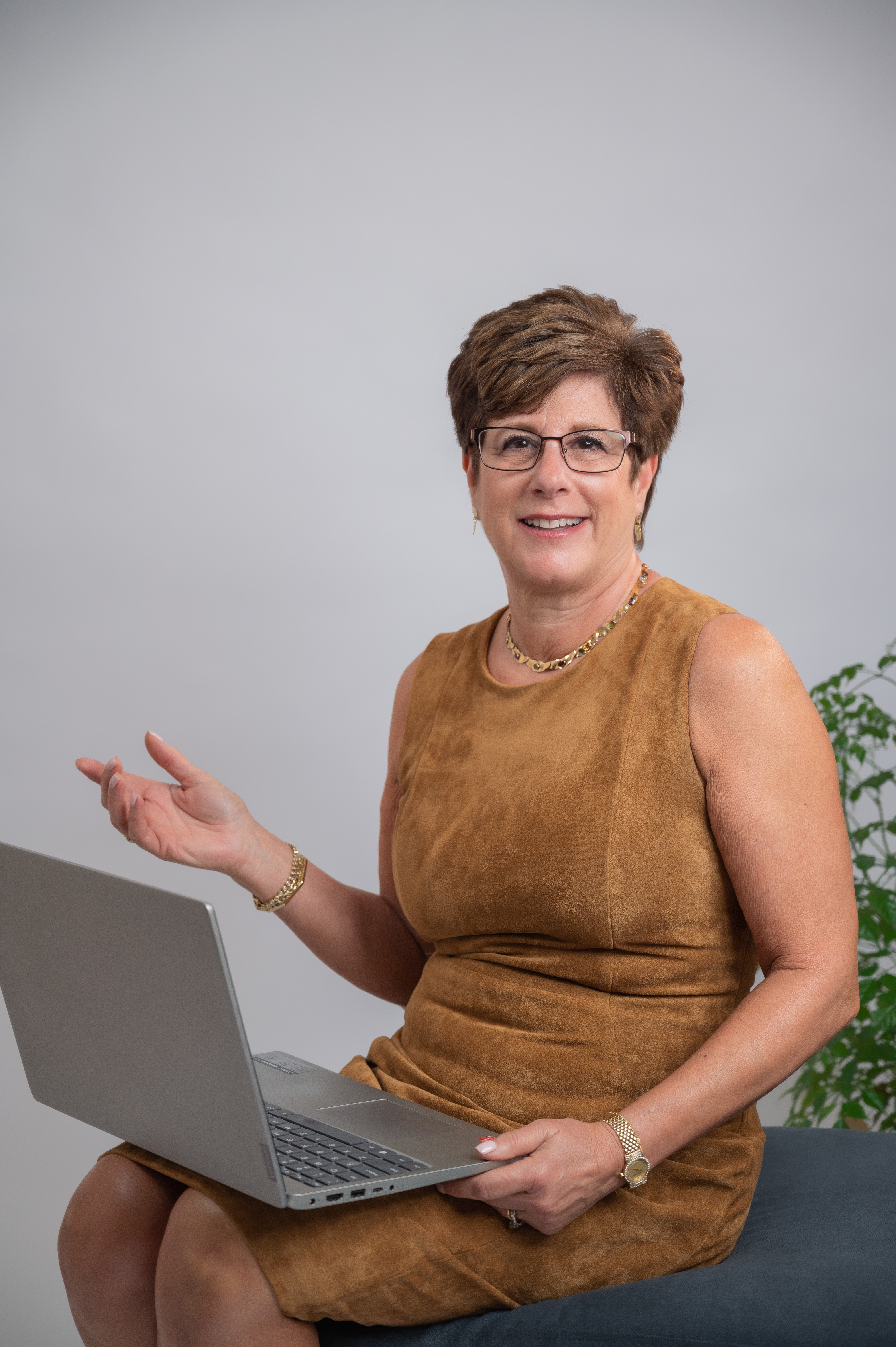 The beginning of my career in leadership coaching was somewhat of an accident. Or maybe you can say it was destiny. The idea was to accompany my husband, a clinical psychologist, to an after work coaching networking event, as he was considering adding coaching to his private practice. Since it was a few blocks from my office, we would pop into the meeting and then grab dinner. To be honest, my main motivation was to get through the meeting and then head off to a nice glass of wine, a delicious dinner and the promise of some quality time with my significant other.

Little could I have anticipated that I would emerge from this pre-dinner meeting a changed person with a clear conviction to pursue a new career.

At the time, I was running the NY operations for a national non-profit in midtown Manhattan and mostly enjoying my job and the field I had chosen.  Of course, no one loves every aspect of their job—that’s why they call it work. The thing I liked best about my job was the ability to identify, groom and train future leaders of the organizations for which I worked.  I had always felt deep down that my legacy would not be what I achieved in my career, but what was achieved by all of the future leaders I had had the privilege to work with and impact.

When we arrived at the meeting, after a brief presentation, we split up and both began chatting with the members of the organization, most of whom were organizational psychologists or coaches, with practices in executive coaching and/or talent development.  When we left the meeting, I was very energized. I asked my husband what he thought of the meeting. He said that it was fine but he would not be expanding his practice to include executive coaching. In shock I responded, “Really? Because I loved it!” From talking with the coaches I met, I realized that my love for helping people align their passions with their potential could be my full time job--and not just one aspect of my operational role. I immediately began researching the training, experience and credentials necessary to be a professional executive coach.

I eventually founded my own coaching practice and named it Chrysalis because the imagery of “emerging” like a butterfly from a cocoon defines coaching for me. I help my clients, who are high potential executives, leverage their history of success and emerge from their current roles and skill set, even stronger into even brighter futures.

I don’t remember what my husband and I actually had for dinner after that fateful network meeting--but I will never forget the moment I decided to emerge and embrace my own pathway of an enriching leadership coaching career.